Welcome to the "Drakata" restaurant!

The older people of Lovech fondly remember the old beer house “Drakata”, most renowned during the first half of the previous century, and the delicious meals prepared by the Minkovi father and son for 75 years. Their establishment was famous throughout the entire country for its unique atmosphere. Towards the end of the XIX century, it was the host to receptions and official breakfasts for ministers and members of parliament. A special guest in 1926 was King Boris III, who was strongly impressed by the service.

Where did the "Drakata" nickname come from?

The elder Stoyan Minkov – Drakata, as he was known among the people of Lovech, was born in 1872. At the age of 12 he became an apprentice café keeper. Stoyan Minkov was a good man, always joyous and talkative. He enjoyed jokes and fun and thus acquired his nickname, which later turned into something like a family name. 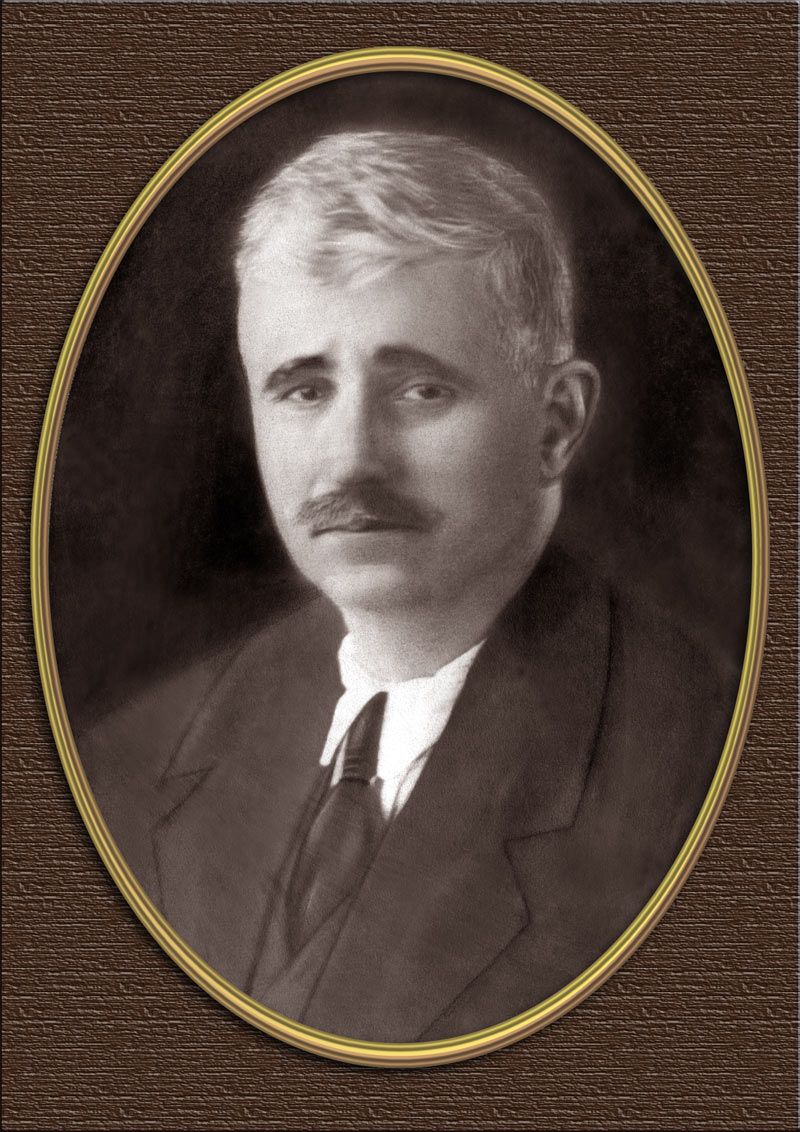 ‘"Drakata" Restaurant is a place with a long history and Renaissance spirit. It is located by the exit of Kolyu Ficheto’s bridge and offers a magnificent view towards the river. Antique objects and photographs complete the retro atmosphere.

Drakata Restaurant has 110 seats and two terraces that offer a wonderful view of the Osam River with the Covered Bridge and ancient Varosha.

The winery offers a retro atmosphere and 65 seats with a wine tasting area.

The seminar hall with 50 seats is equipped with the necessary equipment.

"Beer is proof that God loves us and wants us to be happy." Benjamin Franklin

Our clients recommend it for…

“The hotel is located on the main square in the old town of Lovech, near the famous bridge. The hotel provides free secured parking.“

If you visit Lovech and need a pleasant stop for lunch or dinner you can visit restaurant Drakata. Nice atmosphere inside and a lovely view to the river if you choose the terrace outside. Lovely place to enjoy typical Bulgarian cuisine. The staff is welcoming.“

“Perfect location, really makes you feel the local atmosphere. Excellent prices and some very nice rooms (ask for a room with terrace, overlooking a quiet backyard and the historic district of the town).“

“The staff are all great”

“Staff! They are all great! All services which they provide is great and make guests feel as at home. Location is perfect, everything interesting in town is on a walking distance. The hotel is cosy and quiet.” 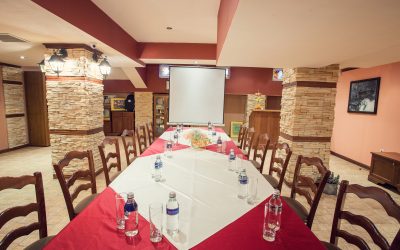 Conference Rooms with a rectangular shape and a capacity of 50 seats.